10 Unique Chinese Culture Facts in China You Should Know 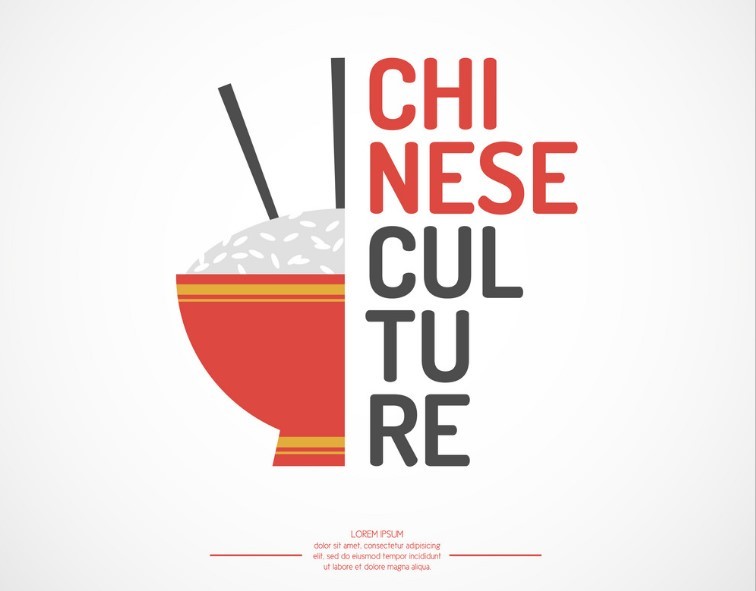 China has a history of more than 5,000 years, and its cultural diversity has attracted a large number of people from all over the world. If you are about to come to China or have settled down in China, here are some Chinese culture facts you’d better know.

1. "Dating" is a serious matter

If you plan to date a Chinese girl, you must end your existing "relationship" (if you have one/more) or your behavior will be defined as "cheating".

2. It is not impolite to ask about salary

Talking about money is a taboo behavior for Westerners, but for Chinese people, it is as common as talking about the weather.

Almost every ethnic group has its own language, customs, and clothing (and so on). For example, the Songkran Festival of the Dai people is equal to their New Year, while the Spring Festival is not important to them. (Han ethnicity is the largest one.)

Every lunar year has its own zodiac, and some Chinese people even believe that the zodiac is an important factor in determining their destiny.

Kungfu actually consists of multiple forms of martial arts, such as Qigong and Tai Chi. In addition, not all Chinese people know Kung Fu!

8. China has many traditional festivals

Even if you don't understand why Chinese people often celebrate different festivals (the Spring Festival is the grandest), you will be very happy to get more holidays. (Paid vacation for teachers)

9. The dragon is a symbol of power, status, money, and wisdom.

In ancient China, only emperors could use products with dragon elements. For the Chinese, it is a very auspicious animal.

The Chinese have thousands of dialects, and users of different dialects often cannot understand each other.